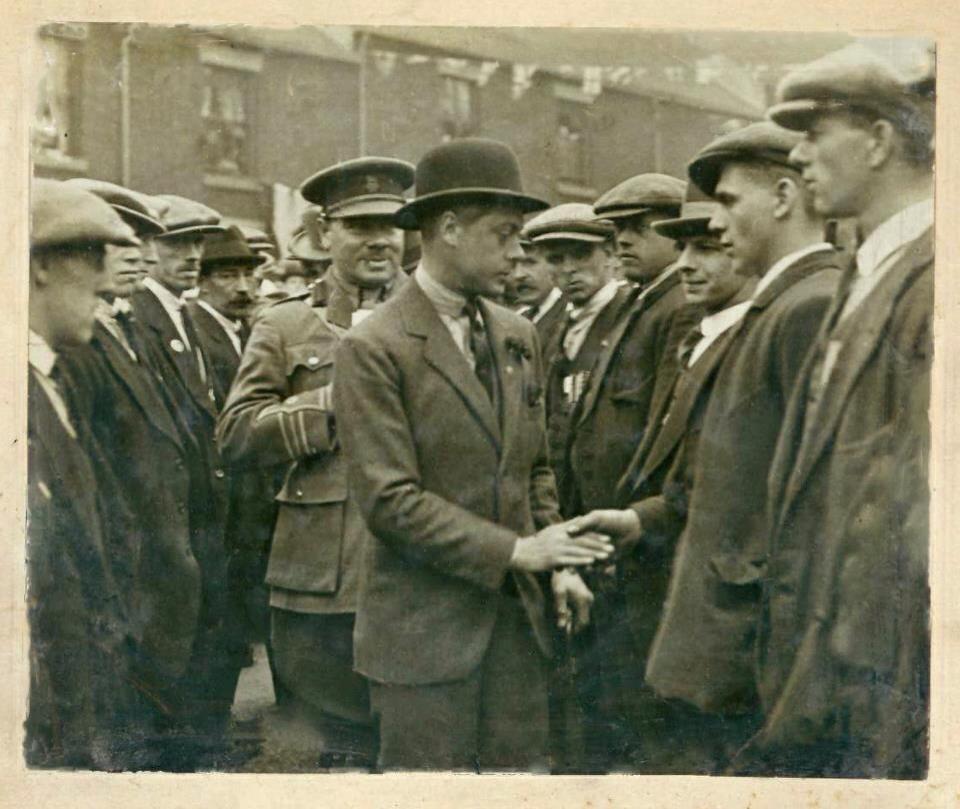 This wonderful photograph above of Frank Mountford courtesy of his granddaughter Jackie Clowes and the explanation below comes courtesy of he Old Nortonians.

Smallthorne In Wartime – By Betty Leake