Learn WTF Olympic Taewondo at Smallthorne Community Centre – Tuesdays 6:00pm to 7:00pm First lesson is free for tryout then £5.00 a session reduced prices for Family more than one.

We Did It – Smallthorne Film Screenings

Early this year I looked up and contacted a chap called Ray Johnson who is a well- known local film archivist and asked if he had any footage of Smallthorne and explained that I was running a Smallthorne History Site. Ray said that he had recently been working on digitising some footage involving the carnival queens from the Victoria Methodist Chapel and agreed to let me have preview at a small charge. 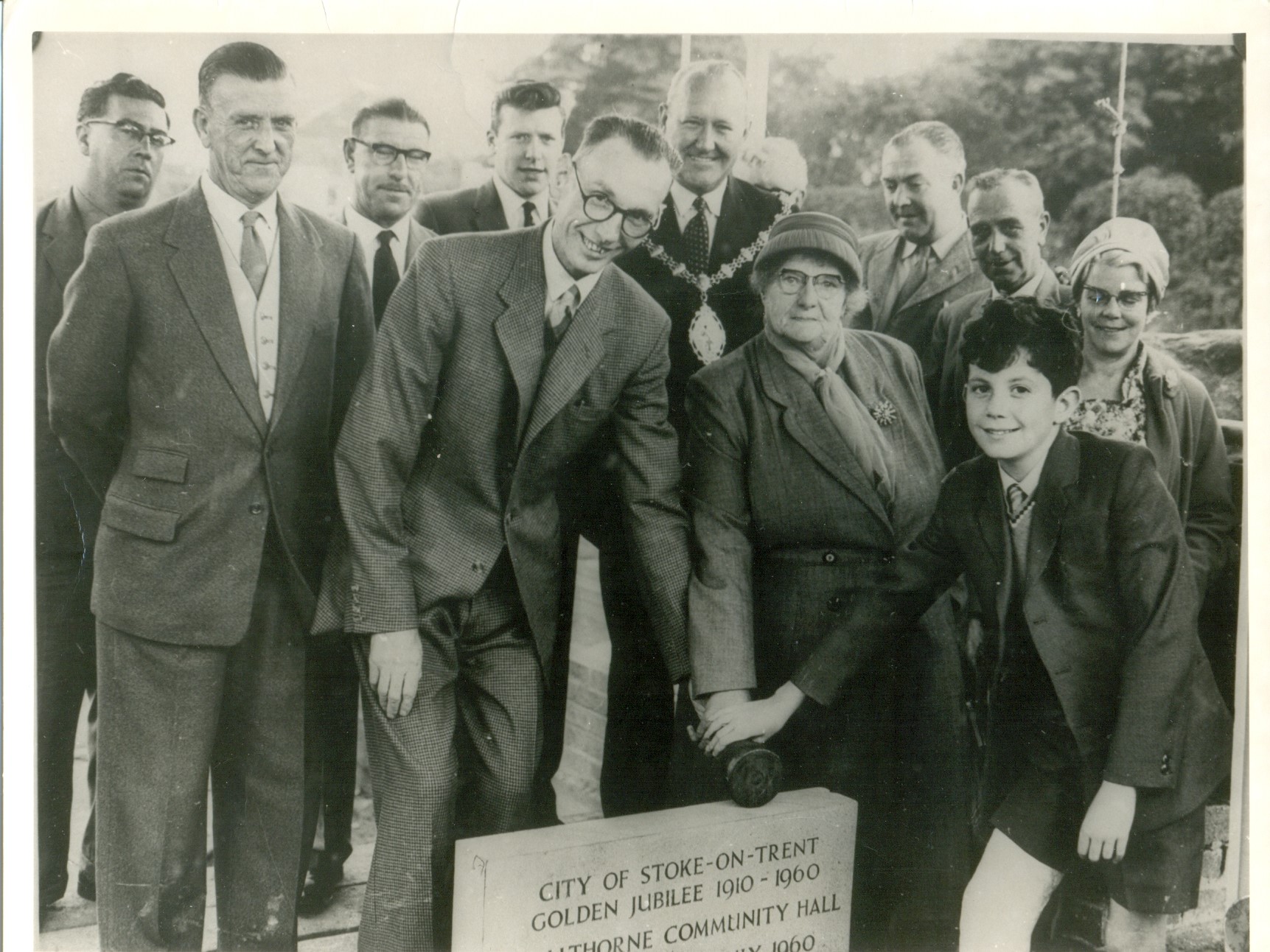 “In the photograph of the laying of the foundation stone for the Smallthorne Community Hall the young boy to the right is me. My father Alderman Wilf Eardley has his hand on the gavel and behind me is Annie Eardley, my mother. To Wilf’s right is Councillor Harry Brown and behind him is Ted Leonard. The name of the lady who also has her hand on the gavel escapes me, but she was the oldest member of the Smallthorne Community Association. I was involved as the youngest member (aged 11).”