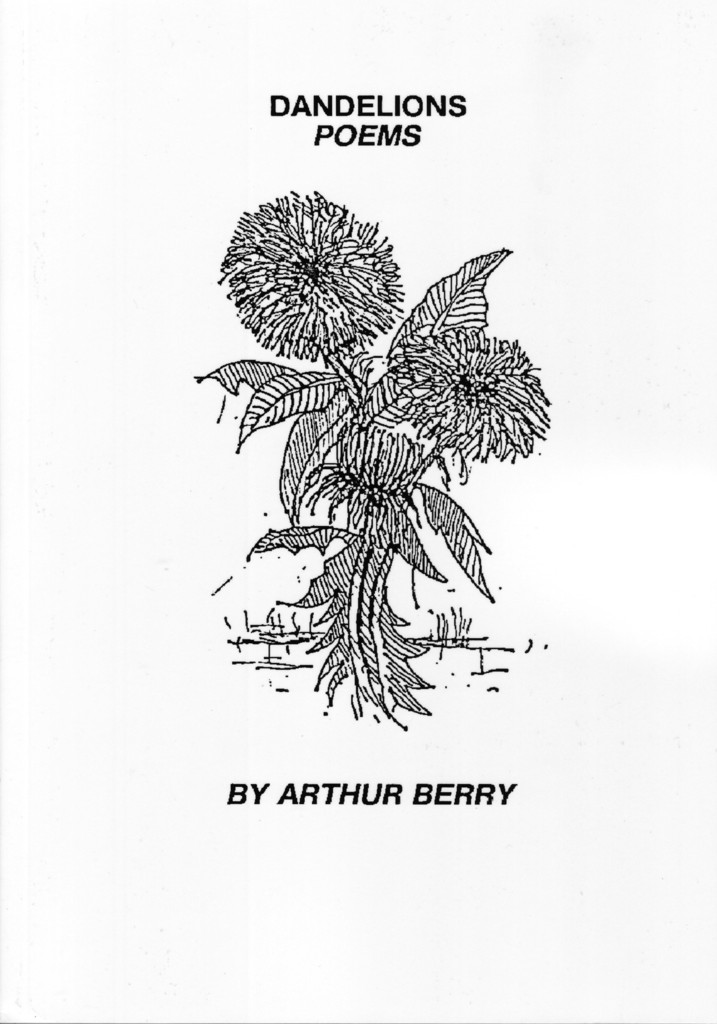 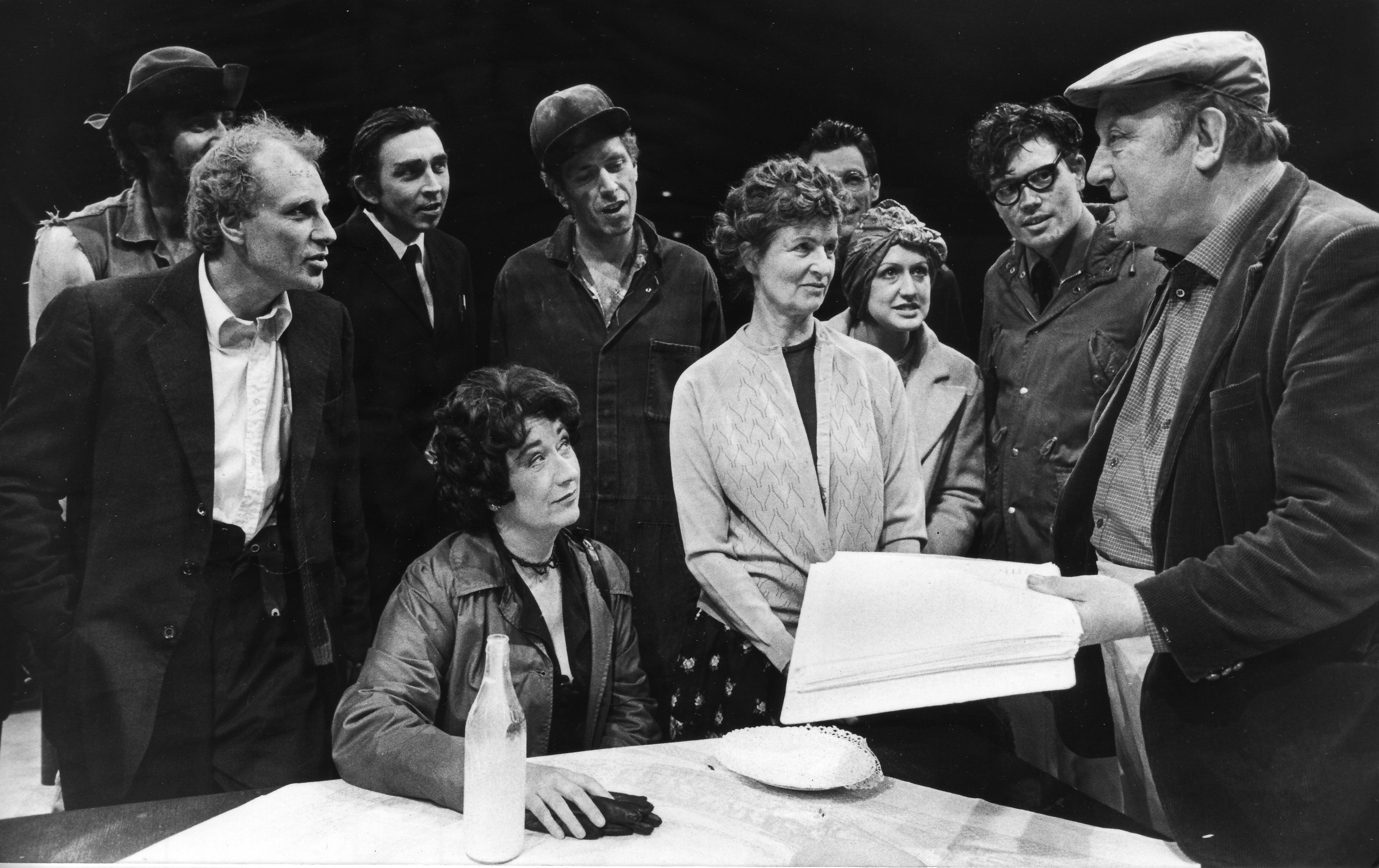 A New Documentary on Artist, Poet and Playwright Arthur Berry

This screening is part of the event ARTHUR BERRY  STAGE AND SCREEN presented by the BAREWALL GALLERY, Burslem.

We Did It – Smallthorne Film Screenings

Early this year I looked up and contacted a chap called Ray Johnson who is a well- known local film archivist and asked if he had any footage of Smallthorne and explained that I was running a Smallthorne History Site. Ray said that he had recently been working on digitising some footage involving the carnival queens from the Victoria Methodist Chapel and agreed to let me have preview at a small charge.