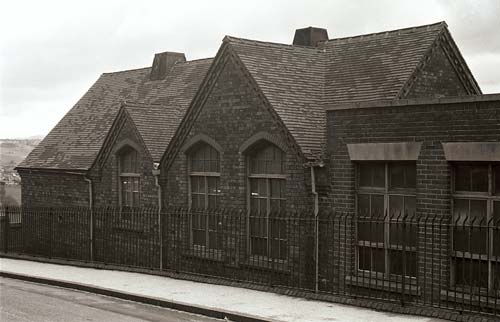 Date: 1905 Description: This church stands on Brierly Street which was formerly known as Queen Street. The south-west face has a datestone showing 1905. The seven stone steps on the north-west side originally lead to an entrance door which is now obscured by an...