This wonderful photograph of Smallthorne Open Air Swimming Pool was sent to use by Jean and Phill who has kindly given permission to include it on the site. She also shared the following memory with us “I was born in the late 1940’s so my only memories of... 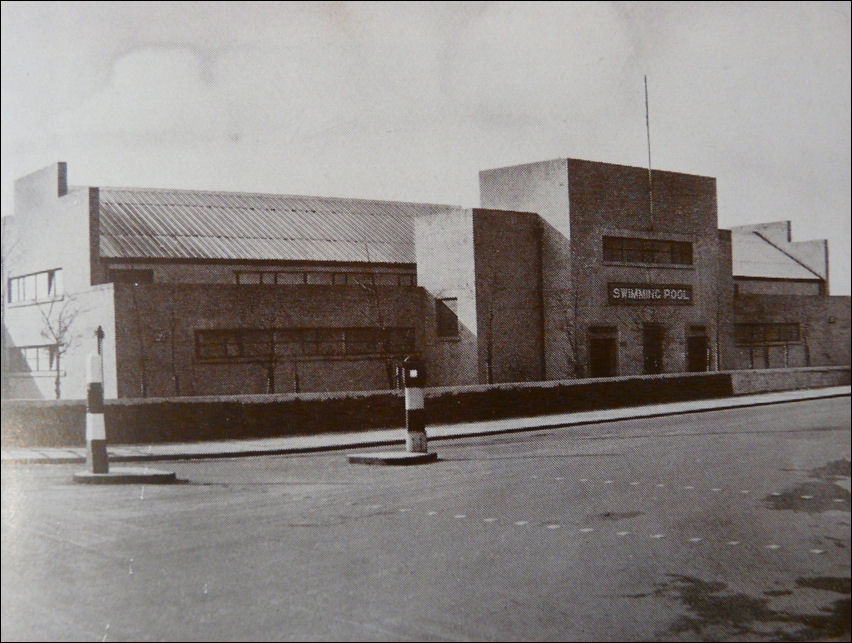 In Arthur Berry’s autobiographical work, “A Three and Severnpence Ha’penny Man” (1984), the author recalls that in 1930s, his Uncle Sam had “read that the Council was going to build a big open-air swimming pool at the top of the hill”. In fact the open-air swimming baths at the top of Moorland Road were build by the colliery employees of the Burslem Recreations Ltd, a private company formed by the directors of the Sneyd Colliery Ltd.

The Olympic-size open-air swimming pool was erected on the west side of the road occupied these days by a filling station.

Imagine this extravagance if you can. At the height of industry in a time before the Clean Air Act was introduced: Smallthorne and Burslem skies filled with cloaks of black smoke and with choking dust trapped between Sneyd Colliery, Bellerton Colliery and the ironworks, not to mention the thousands of potbank chimneys spewing anthracite-black smoke into the atmosphere. Get the picture?