This fine document has been collated by Mick Moran, which he has kindly agreed to share on the Smallthorne History Site. Click the link to view/download the pdf file – History of St Marys 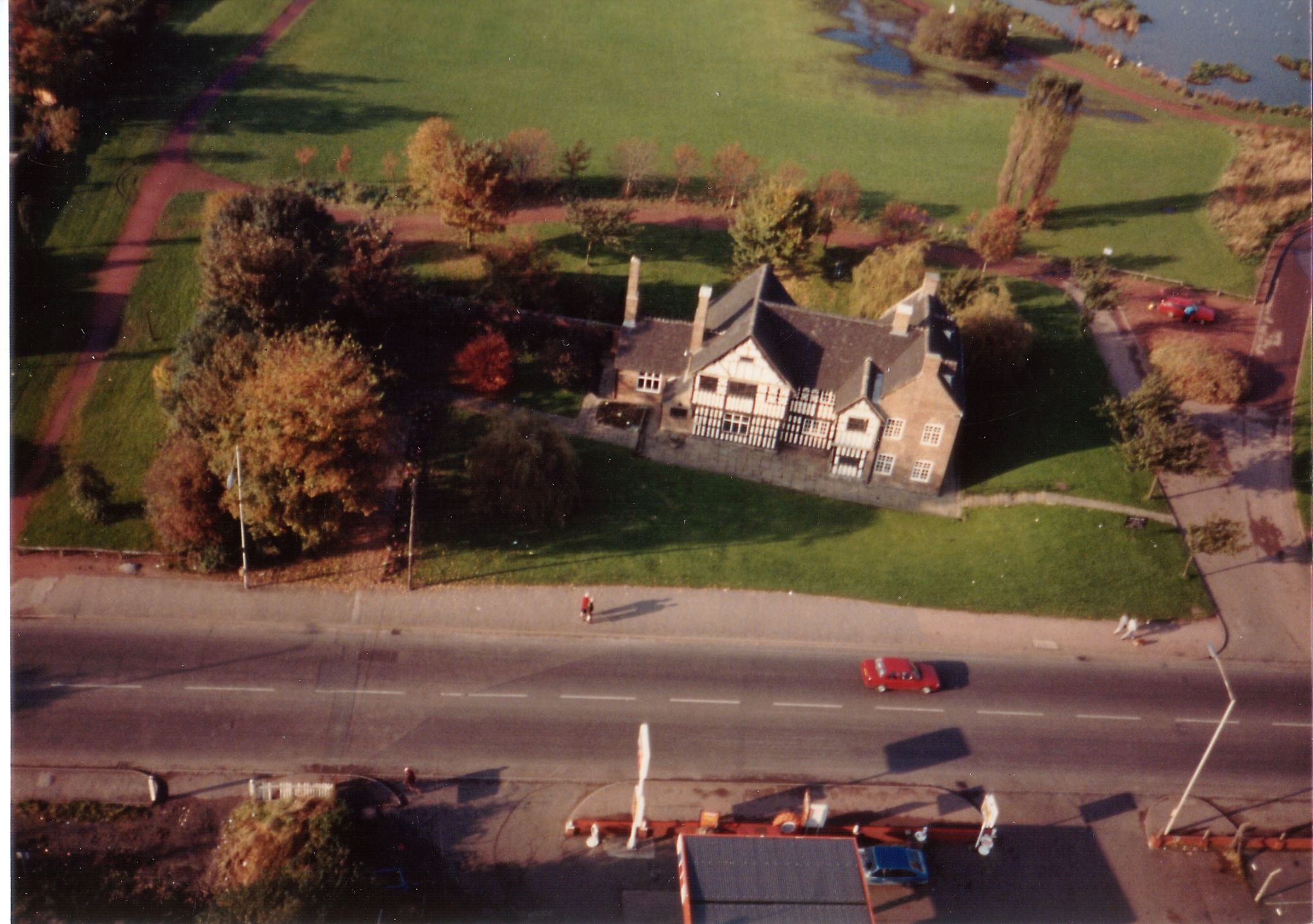 Many thanks to Ivor Slack for these wonderful areial shots taken over Ford Green and...