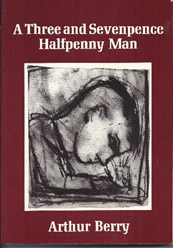 those who know who Arthur Berry is and for some of those who don’t it is a well-known fact that he was born in, and spent the first part of his life in, Smallthorne. I am often asked more about this and have had several questions about where he actually lived.

If you read Arthur’s book ‘A Three and Sevenpence Halfpenny Man’ most of the information is there. This is a book best read in the manner he would speak, easily looked up on his interviews via the internet.

Arthur writes in detail about his family and their origins from Brown Edge and mentions Tomkinson on his mother’s side and their connection with the pubs of Smallthorne with the Forresters being the last one. Arthur also describes his ten years in Smallthorne and from The Albion in Croft Court where his father who would work days in the pit would serve in the pub at night. In Arthurs young life the backs he describes would have been the houses of Back Croft Court and imagine that these would have been the less luxurious of any of the terraces in Smallthorne.

Arthur tells of his first trip to School and of walking to the end of Croft Court and crossing the Road to the Council School. I have documents showing that the Sunday school building above St Saviours’ was leased to the council for the education of youngsters until the lease ran out in the early 1930s. The church then wanted the building to use for themselves and the lease was not renewed. That building is now used as a day nursery although it will always be Sunday school to me.

Arthur explains that his mother had a penchant for flitting and how they moved from the Albion to Hill Street. Here I beg to differ with the accuracy as he describes the houses opposite as having steps up to them and he could look out on the Co-Operative stables at the back. Hill Street was the original name for Fell Street and I suspect he actually meant High Street which became Jolley Street as they were the terraces with the steps and you could look out back to the stables which were then in King Street ( now Kinver Street. Maps clearly show the stables. 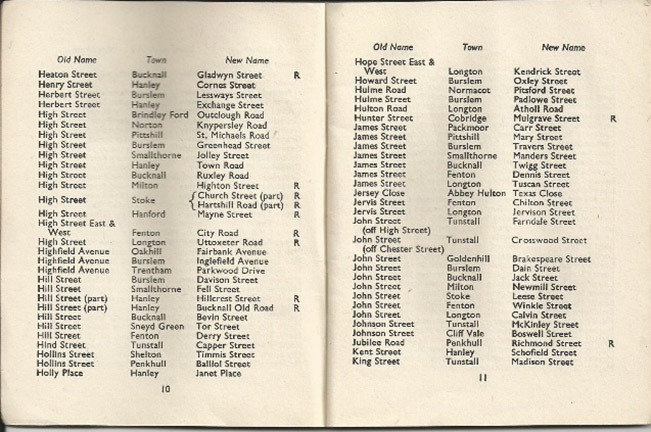 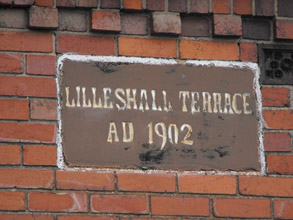 The next move was perfectly accurate as he describes how they move further up the bank to Lilleshall Terrace. Now Lilleshall Terrace is still there and is a group of three houses at the end of North West Terrace built in 1902 when Smallthorne was beginning a bit of a property boom. Arthur lived in the middle of the three properties.

During his time in Smallthorne, Arthur describes vividly the characters and people of the area and you can imagine the faces and types people. You can imagine the language and nicknames though probably not the poverty and conditions that people lived in. The description of the big lads from the other streets and how kids kept to their own territory except for his journey to School where he had to cross High Lane and venture on to Park Estate. His grandfather lived in a misshapen large property in Garlick Street which remains.

That is where Arthur’s residence in Smallthorne as at the age of 10 or 11 in the mid 1930’s he then moved to Biddulph and again quite accurately describes the town, where he lived and also the building of the Miners estates. However in documentaries made later he walks round the Streets of Smallthorne, through the back alleys demonstrating his affinity with the surroundings and the hard working people of the area. Perhaps why he also felt an affinity with the work of Lowry when he was first introduced to it although the book does also give in depth detail of all his artistic influences.